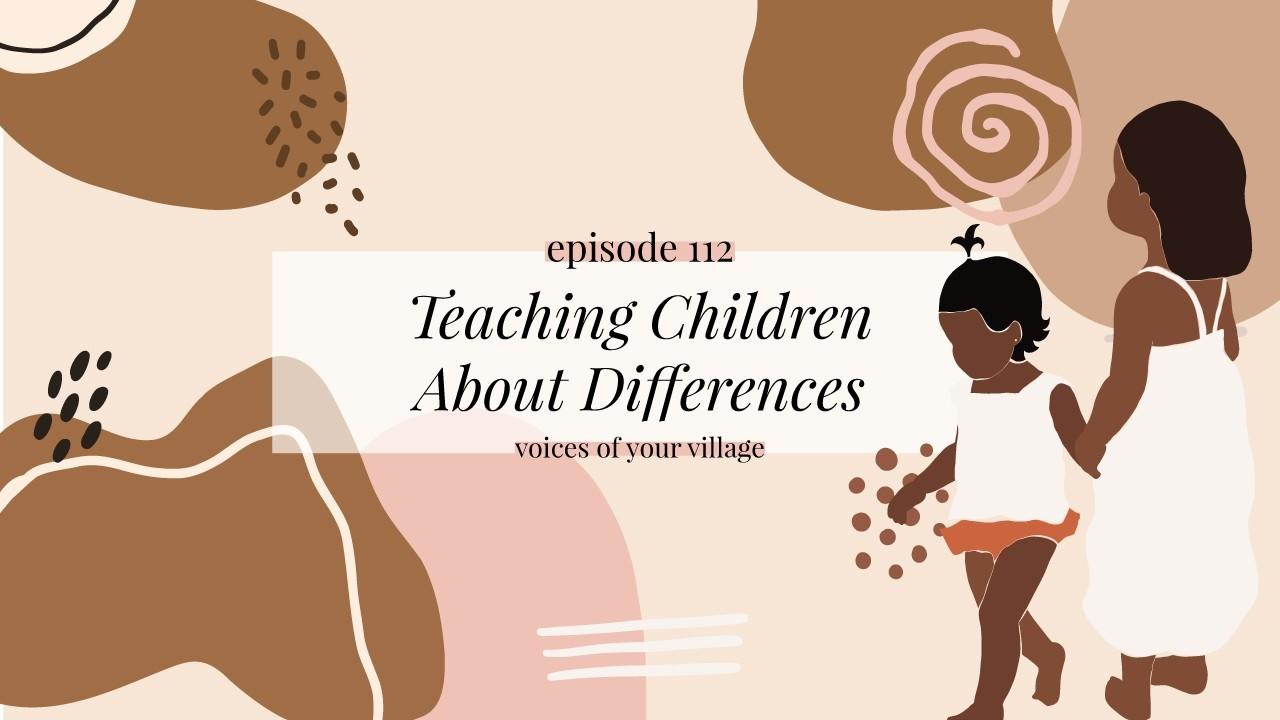 Come one, come all to this week’s episode of Voices of Your Village. And babe, have we got an absolutely gorgeous episode for you this week. I chatted with Magda Newman, who wrote the book, Normal: A Mother and Her Beautiful Son. At the encouragement of the author of Wonder, R. J. Palacio, she wrote her book to share the story of her life, because Normal was a goal for her since her son was born.

Magda gave birth to a son who did not fit into the social definition of “normal,” which to Magda means “like everybody else.” Her baby was born without the ability to eat, breathe, or hear but the first thing she saw when he was born was her son’s face. He was born with Treacher Collins syndrome, which she had never seen before. In that moment she decided to raise her son Nathaniel as a happy, carefree child despite the fact that he was “different.”

Sometimes, especially as parents, it can be hard to admit our emotional journeys- both the “normal” aspects and the logistics of raising a child who is perceived by society as “different.”

I asked Magda about what she remembered when she thought back to Nathaniel as a baby when she felt like she had to cover his stroller to stop strangers from staring, what was her dream for the life of any child with craniofacial differences. Magda stresses that the world changed when R.J. Palacio’s book, Wonder, was released. Because then the world was prepared for facial differences. “Before Wonder the world didn’t know what to do with a person who looked so different, I didn’t know what to do, I didn’t even know if my baby would be able to live.”

Magda explained that Treacher Collins syndrome is a genetic condition that affects bone structure in the face. What makes the face look different is the lack of cheekbones, causing downward slanting eyes. Additionally, another symptom is an under-developed lower jaw that does not grow along with the rest of the body. In Nathaniel’s case, he had to have multiple oral surgeries to ensure his tongue fit in his mouth because his tongue was growing but not his jaw. Also, there is a lack of external ears and ear openings. Therefore most people with Treacher Collins use hearing aids. Specifically for Nathaniel, he struggled with breathing due to a bone in the back of his nose that made it impossible for there to be a connection between his nose and the rest of his body necessitating him to use a tracheostomy tube to breathe for the first 12 years of his life.

When Magda first had Nathaniel she would take him for walks around New York City in a covered stroller, occasionally strangers (as they love to do) would stop her to take a peek at her new baby. Magda would proudly lift the stroller cover and watch as the confusion and shock would pass onto the stranger’s faces when they saw her baby. Then the strangers would hug Magda and offer to pray for her, instead of congratulating her.

“I thought it was a pity, and I didn’t like pity.”

Meanwhile, this was all happening during the first year of Nathaniel’s life while Magda was still getting used to motherhood. Deep down she would feel pity for herself too for not being able to do what other new moms out there get to do. Instead, she had to go to the hospital multiple times each week and practically learn how to be a nurse- which Magda admits did not come easily to her. She had to learn how to do anything Nathaniel required in order to be the best possible mom for him.

“There are so many differences in this world, as a new mom it is important to be welcomed and congratulated that you gave birth to your baby.”

“When you have a child, make sure your kids are happy by being the best possible parent for your child. Also, be an advocate for your child when they are little,” Magda said after she realized that when Nathaniel was a new baby she would cover his stroller in public to save herself the experience of seeing stranger’s see him, the responsibility she had to Nathaniel’s psyche hadn’t sunk in yet.

Magda and I continued to talk about parental expectations, the process of joy, and raising an outgoing child. We end our conversation on this message from Magda, “my goal in raising Nathaniel was to make sure that his differences didn’t define him as a person. I always told him that he is who he is, and happens to have Treacher Collins. When someone has a child who is different, make sure that the child knows who they are. If you believe in yourself, other people will see you as you are. IF you try to hide yourself in a shell, other people will see you hiding. As a parent, we have a huge responsibility to make sure our kids are ready for the world because this world can be cruel. But mostly you can see the bright side of the world, the kindness. And soon enough other people will see your differences as normal.”

Both Magda and Nathaniel’s books on what it is to be “normal” can be found on Amazon and at your local bookstores. Additionally, they can both be found on Instagram where they share frequent photos of life with their beautiful dogs. Thank you, Magda, for sharing your story with our village today!