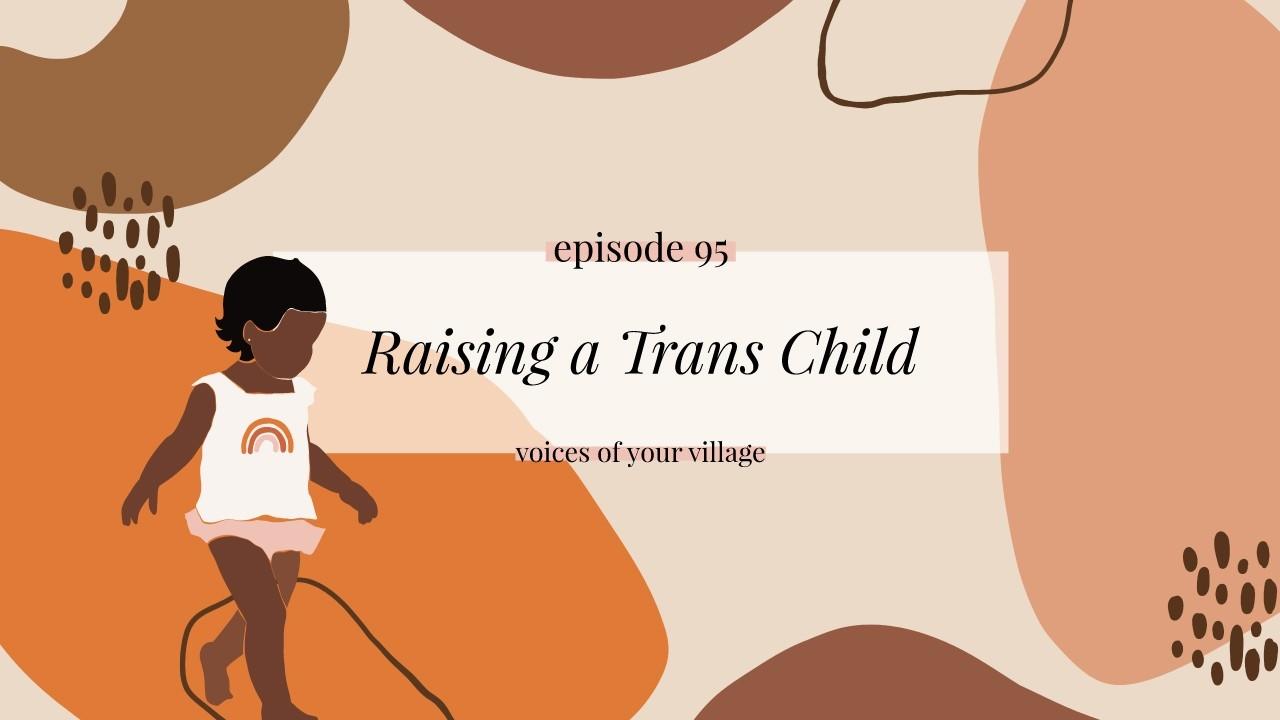 Hey there! This week on the podcast I am joined by Mimi Lemay, author of the memoir “What We Will Become: A Mother, A Son, and a Journey of Transformation.” Back in 2010, Mimi and her husband had what they initially thought were three little girls until their middle child, M, began telling Mimi that they were a boy. With this new expression of identity came some uncharacteristic behavior changes with M, they were growing increasingly anxious and angry all the while insisting that they were a boy. This insistence lasted two years before Mimi and her husband gave M the option to transition.

“From that moment on M was Jacob and the transformation was remarkable. We got our happy child back.”

Mimi explained that Jacob couldn’t presently be doing better. He is currently 9 and not only happy and well adjusted, but he has many friends and is able to love and accept love from others. Mimi’s message to other parents is one of joy and hopefulness:

“Even though knowing your child may have more challenges in life as a transgender individual, and the choices pre-transition can seem daunting, with the transition we have discovered that our child is now living their true self and I cannot speak enough about the joy that has brought me as a parent.”

Prompted by my question about how to learn to reparent a child in the midst of a transition, Mimi did not hold back the difficult reality of her family’s journey. “During Jacob’s transition I felt like I was being haunted by an earlier iteration of myself,” Mimi said. “As an ultra-orthodox woman I had a role to play. When I was growing up I had a curious mind and I wanted to learn the way the boys were directed to learn, which was intensely diving into original sources and coming up with their own hermeneutic take on texts. For me, that was a really delightful way to experience faith, but it wasn’t allowed for me in this community.”

Mimi goes on to explain that although she believed in her ultra-orthodox community, she was able to recognize a deep misogyny and lack of LGBTQ+ understanding. Now, as an advocate in the transgender community, Mimi sees a striking parallel between looking with a fundamentalist eye at religious texts and the shame that can accompany being a part of the LGBTQ+ community while maintaining a belief in God. “When I realized that my son was going through a similar process that I had when I was growing up, it was at that moment that my determination was awakened,” Mimi said.

“The painful experience of my past helped me understand what my son needed.”

I agree with Mimi wholeheartedly and open up further by explaining that because I am a rape survivor, it can be difficult for me to live with the “everything happens for a reason” mindset, but I do still believe it is powerful to find purpose in our past journey.  Mimi believes this experience was given to her as a gift.

“This pain we feel can be redeeming, when we can be who someone else needs because of what we ourselves have been through, it brings a resolution to our past experiences.”

Mimi was also honest about her fears surrounding raising Jacob and supporting him through his transition. Even though trans kids with supportive families are 8 times less likely to self-harm than trans kids without at least one supportive adult in their lives, Mimi still felt that once Jacob was out of the house and at school there would be other dangers waiting for him. These fears ranged from the fear of bullying by Jacob’s peers and everyday microaggressions, to feeling alienated or different. “It would be foolish to think he would be inoculated against just because we love and support him,” Mimi said.

“When he told me he knew it could be difficult for him to find someone to date I said, ‘Who could not love you?’”

In addition to speaking about how her personal journey has affected her parenting of Jacob and her fears, Mimi and I discussed the everyday logistics of parenting a young trans child. Mimi knows that there is a level of viciousness that exists in the public discourse surrounding the trans community, but she remains hopeful that it doesn’t reach Jacob’s day to day life.

Mimi is ultimately optimistic about Jacob’s future and looks forward to the societal tipping point that will follow complete acceptance of the trans community. For a more in-depth look into my time with Mimi Lemay, click on our episode above and check out her incredibly honest, emotive memoir, “What We Will Become: A Mother, A Son, and a Journey of Transformation.”