Nap transitions, from 3:2:1 with Teresa Stewart 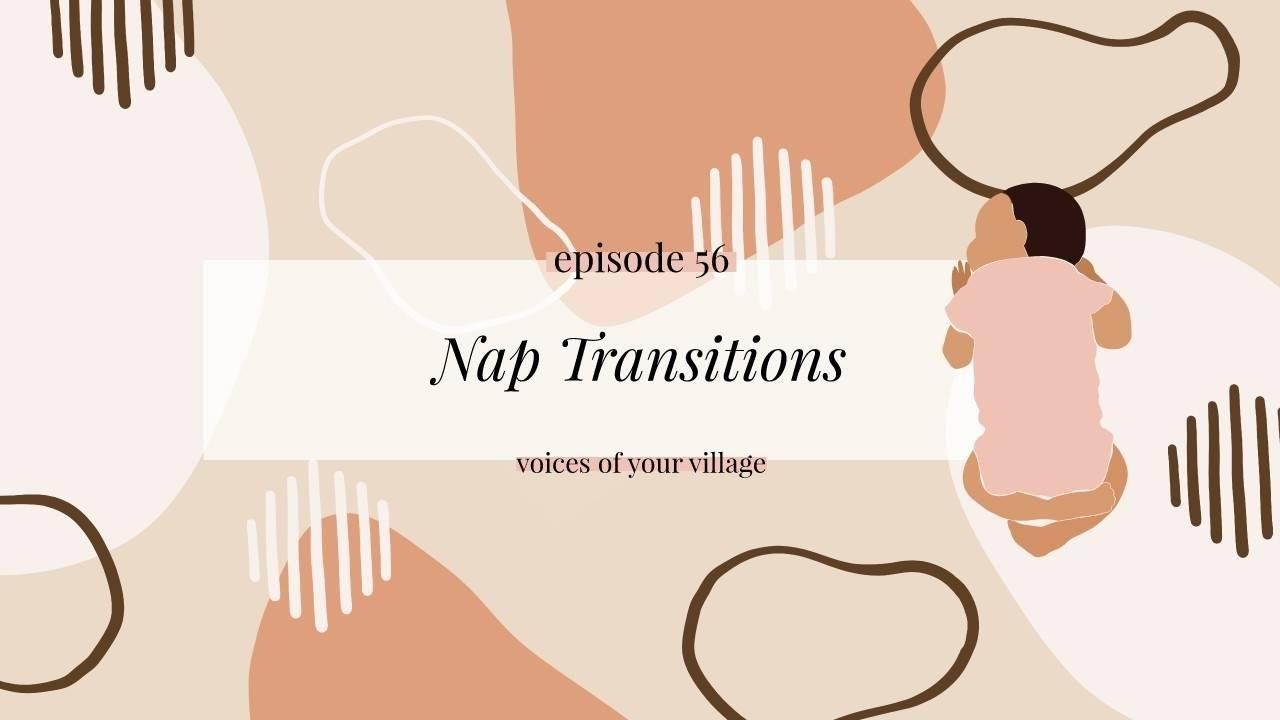 In this episode of Voices of Your Village, I was jazzed to connect with my long-time colleague Teresa Stewart to chat all about nap transitions. Teresa has master's degrees in both child development and maternal and child health. She has always been passionate about supporting children and families. Although she worked in policy and advocacy early on in her career, her own experience of motherhood led her to more direct education and support work. She spent many years teaching classes and overseeing programs for a company called Isis Parenting. Suddenly the company closed, overnight. This eventually led to starting her current business running online groups, sleep consulting, public speaking, and beyond. Teresa’s goal is for families to feel validated, supported, and empowered.

Teresa and I dove into nap schedules and transitions, starting with when we can expect kiddos to be on a nap schedule. Teresa shares that in babies younger than three months, the circadian rhythm is not mature yet and the driving force behind naps is to prevent too much sleep pressure from building. Young babies should be offered naps every 90 minutes (two hours maximum). If young babies are awake too long, it can throw off the entire 24-hour sleep cycle. Starting sometime between three and five months the circadian rhythm begins to mature (this is often called the four-month sleep regression but it’s actually a time of maturation). This can help kiddos start to fall into a nap schedule. Some kids are ready for that by four months, other kiddos may not be ready until closer to six months.

We also talked about what early naps schedules look like, how many naps it involves, and when that changes. For young babies, under four months, there can be as many as 5-6 naps a day. As the circadian rhythm matures, nap spacing needs to change in order to protect nighttime sleep. Teresa shares that somewhere between 4-6 months kiddos will fall into a three-nap schedule. The first nap is usually the first one to mature for most kiddos. As the day goes on, the subsequent naps can be more challenging due to sleep pressure building. Ideally, the second nap of the day would be the longest, and the third nap helps to bridge the gap until bedtime. Between the ages of 6-9 months, if bedtime becomes difficult or there is increase night wakefulness, those are signs that it may be time to drop the third nap.

So when do we drop from two naps to one?  Teresa shares that it’s usually sometime between 12-18 months. Very rarely before a year. And how does it happen? Sometimes nap one becomes longer and naturally pushes out nap two. Sometimes, kiddos will really start to fight their first nap, which is another sign they may be ready to make the transition. Once you’re down to one nap, the goal is to have that nap starting 4.4-5.5 hours after wake up.  When you’re working with a single nap, sleep pressure becomes really important and nap timing is crucial to protecting nighttime sleep.

How long do we hold onto that last nap? Teresa shares that ultimately, you don’t want daytime sleep to take away from restorative nighttime sleep. But naps do play a significant role in development. Kiddos usually need to nap until age three, sometimes beyond. Rest time can be beneficial even after a kiddo has dropped a nap.

Teresa shares that in general, nap transitions can be challenging. Kiddos will feel more tired than they are used to when they are transitioning naps. Coping with emotions can be difficult during the transition. It usually gets harder before it comes together. It typically takes 7-21 days to fully make the transition. More crying during this time is expected and understanding the language of cries during this time can be really helpful. Kids are not always in distress when they are crying, it is a healthy and normal form of communication, and can mean many different things.

Teresa and I also got to chat about supporting kiddos through nap challenges related to childcare logistics, and how to tackle things like accidental car naps. When it comes to sleep transitions, being flexible while also being aware of developmental sleep needs, the circadian rhythm, and sleep pressure is key!

Teresa offers her services online and over the phone via conference call systems. She serves families all over the world.